The Windansea Surf Shack is one of the oldest and most prominent beach landmarks in San Diego. The palm-covered hut was first constructed back in 1946 by Woody Ekstrom, Fred Kenyon and Don Okey, though it’s been destroyed and rebuilt a few times over the years. Just fifty-two years after construction it was officially designated by the San Diego Historical Resources Board, but what is it that makes it so unique (besides being a great place to watch the sunset)? We took a look into the history of this little shack by the sea.

History of the Windansea Surf Shack

Woody Eckstrom, Kenyon, and Okey got the idea for the Windansea surf shack in 1946 when Don Okey’s wife asked him to build some shade on the beach for their kids. They went to Scripps Hospital and cut down some eucalyptus trees to build it, with the idea that it would also become a bit of a haven for local surfers. It took some time, but the thatched shack was eventually completed in the summer of 1946. According to sources, they celebrated with a big luau and Hawaiian dancers – celebrations that quickly became hugely popular social events for surfers up and down the coast, getting increasingly rowdier and larger with each year.

Beautiful day for a stroll at Windansea 🌞

The shack was destroyed in a winter storm in 1949, but Kenyon and Okey rebuilt it the next year with help from the other local surfers; the parties had become so unruly and rambunctious that they attracted the attention of local authorities and were subject to multiple police raids. Some sources chronicle the existence of “Mac Meda Destruction Company,” a ‘party-loving’ underground society of surfers and locals that was known for its rowdiness and propensity for destruction (hence the name). Very much a part of the Windansea scene, it is said that they held huge parties at the Shack in the 60s despite an ongoing police presence.

The creation of the Mac Meda Destruction Company is said to have resulted from the sometimes outrageous behavior of its namesakes, Jack Macpherson and Bob “Meda” Rakestraw, whose nickname came from his habit of crying out “Mee-dah!” instead of swearing. The group was actually mentioned in The Pump House Gang, Tom Wolfe’s famous chronicle of the teenage surfers who hung out at Windansea Beach in La Jolla. Appropriately, the last big surf shack party was said to have been held in 1978 near the Pumphouse – the structure that sits on the rocks just above the beach and is the reason for Wolfe’s book’s title.

After that, the shack needed maintenance pretty much anytime there was a rainstorm and started looking a bit more tattered than it did in earlier days. Over time, it was forced to moved away from the oncoming waves near shore and ended up where it is today back towards the rocks; though each time it got destroyed by the tide, local surfers were on the scene repairing it. 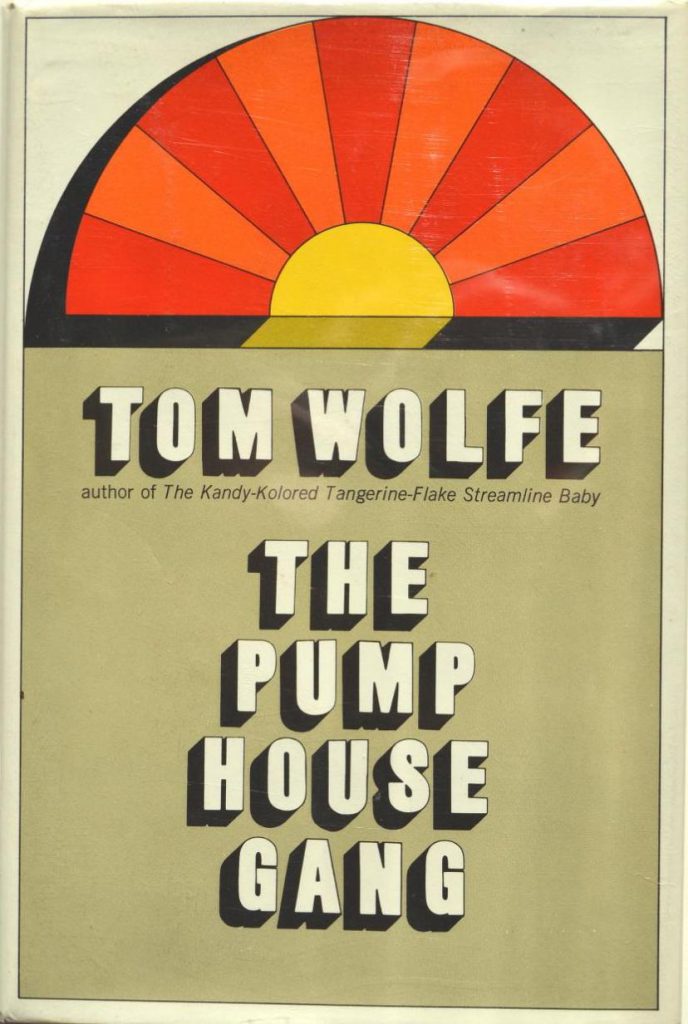 Around the same time – throughout the 50s and 60s – surfing’s popularity exploded in California (and around the world). This meant that beaches like Windansea were becoming increasingly busier, drawing crowds from up and down the coast and infiltrating local territory. Those who had grown up in the sport prior to 1957 were dismayed by the increasing hordes of new surfers unleashed by this cultural phenomenon, and the locals at Windansea reacted to the overcrowding with a protective crackdown on their territory.

Because Windansea Beach has been strictly ‘locals only territory’ for so long, there isn’t much in the way of public facilities (like restrooms, showers, or drinking fountains), and the parking lot offers only 16 spaces.

The famous Windansea surf shack at La Jolla in SanDiego was pumping 2 evenings ago. So many waves, both lefts and rights. The peanut gallery was also in full effect with all the older surfers commenting on the young ones walking past. #surf #surfart #lajolla #windansea

The area did, however, recently undergo a pretty significant restoration, which included repaving of the parking lot, new guard rails, and some new steps and landscaping, which had some outcry from locals – their goal is to keep the area as much the same as it has been for the last 90 years.

The Surf Shack has been a part of La Jolla history for more than 70 years; at this point, it’s become so embedded in the surf culture here that it’s now a symbol of not only the beach itself, but of a longstanding, deeply rooted local surfing tradition. There’s no doubt that both surfing and the little shack are, and always will be, a huge part of the La Jolla scene — especially since its designation as a Historical Landmark in 1998. Hopefully the little seaside shack will continue to stand the test of time (with a little help from the locals!).