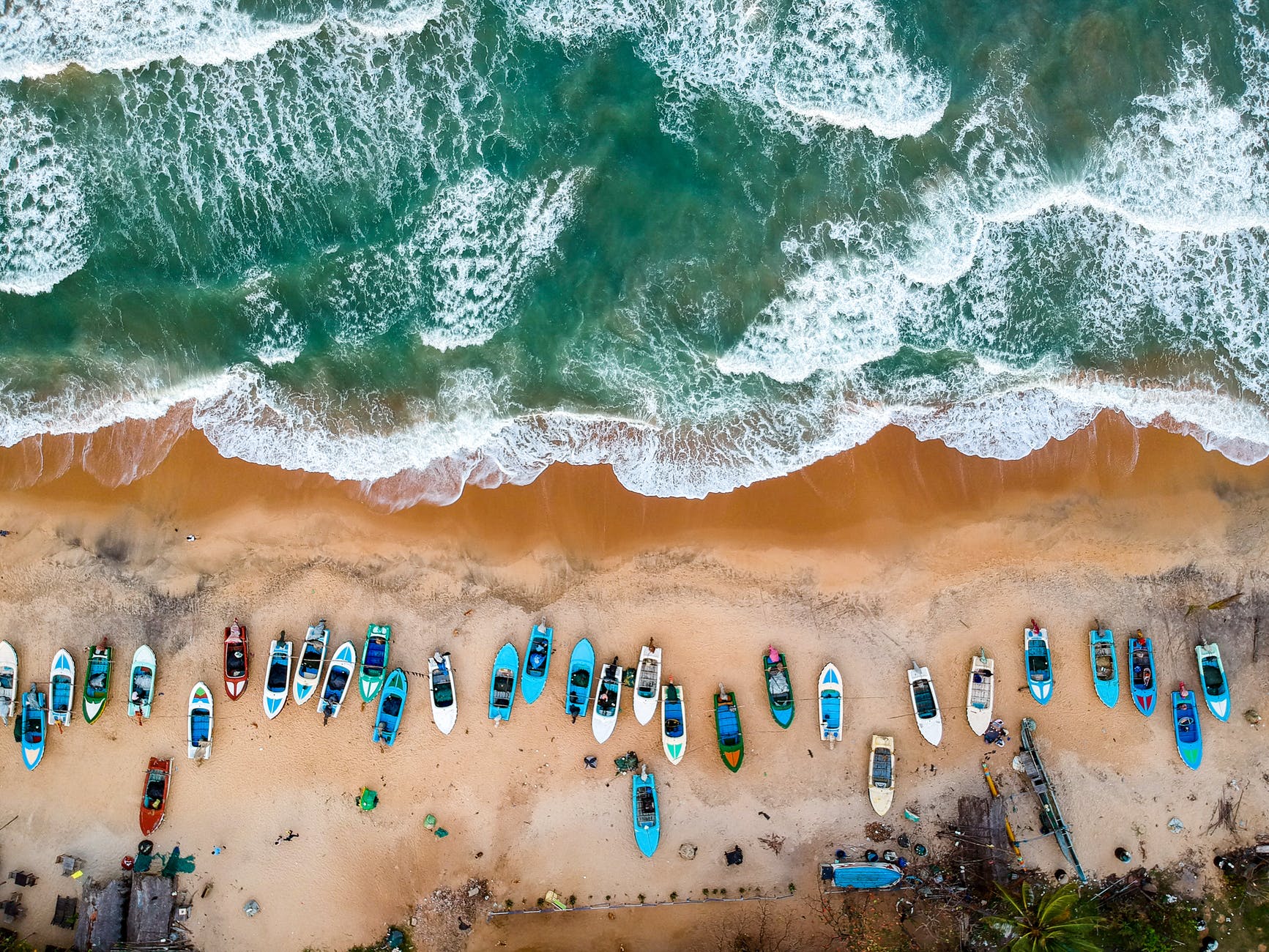 You’ve been to La Jolla a few times before, and each time was a great experience. Whether you’ve vacationed there with your kids, traveled for corporate events, or dropped by to visit friends and family, the diverse culture, great food, and plethora of activities in this sunny beach town hold a special place in your heart. You’ve enjoyed yourself so much that the idea of making La Jolla your new home seems like the right thing to do.

Though the more than 30,000 residents in La Jolla would agree that it’s a fantastic place to live and raise a family, relocating is not a decision you make lightly. While your past visits were great, what you experienced as a tourist will differ once you become a resident. Before leaping, you must research and explore the city as a potential resident. Continue reading for advice on how to determine if  La Jolla has everything you need to live happily.

Talk to People You Know

If you want to know what life is like for a La Jolla resident? Why not get it straight from the horse’s mouth? If you have friends, family members, or colleagues who live in the city, talk to them for a firsthand account of everyday life. Since they know you and have your best interests at heart, they will give their honest opinion. From the cost of living and job availability to the quality of schools and neighborhood violence, their advice can help you make a more informed decision.

The internet can be a reliable source for researching La Jolla as a potential place to move. Several reputable sites offer city guides and neighborhood data that give a more in-depth description of everyday living. Whether you’re interested in moving to downtown La Jolla or a quaint southern town like Bird Rock, you can learn about the population, median age, average income, crime rates, school districts, real estate prices, attractions, activities, and more.

Official government sites, city guides, and neighborhood databases are all useful sources to learn more about making La Jolla your new home. Still, there’s nothing like hearing it from the locals. Residents are known for giving their honest opinion and feedback on everything from neighborhoods and the cost of living to city officials and service providers.

Whether you’re looking for a pediatric dentist in San Diego, the best neighborhood to raise a family, or a genuine opinion on the downside of living in a beach town, city review sites, online communities, and local forums could get you the answers you need.

If you have the time, money, and resources to do so, the best way to determine if La Jolla should be your new home is to live like a local for a few days. Plan a trip to the neighborhood you’re most interested in relocating to. Instead of staying in a hotel, look for an Airbnb or vacation rental as this will give you the best perspective on home life.

You already know what it’s like to be a tourist, so the main objective during your time in La Jolla is to indulge in local activities. Shop at a local market and prepare your meals instead of dining out, visit the farmer’s market, drive around the neighborhoods, check out surrounding businesses for employment or personal needs (shopping centers, gyms, etc.), and attend community events. You can also use this as an opportunity to fill out applications, schedule interviews or tours with schools, and meet with a realtor.

The warm weather, sunny skies, beaches, attractions, food, and culture, are enough to make any tourist consider making La Jolla their permanent residence. Before making a life-changing decision, take the time to explore and research the city as a potential resident to ensure you’re making the best choice for you and your family. 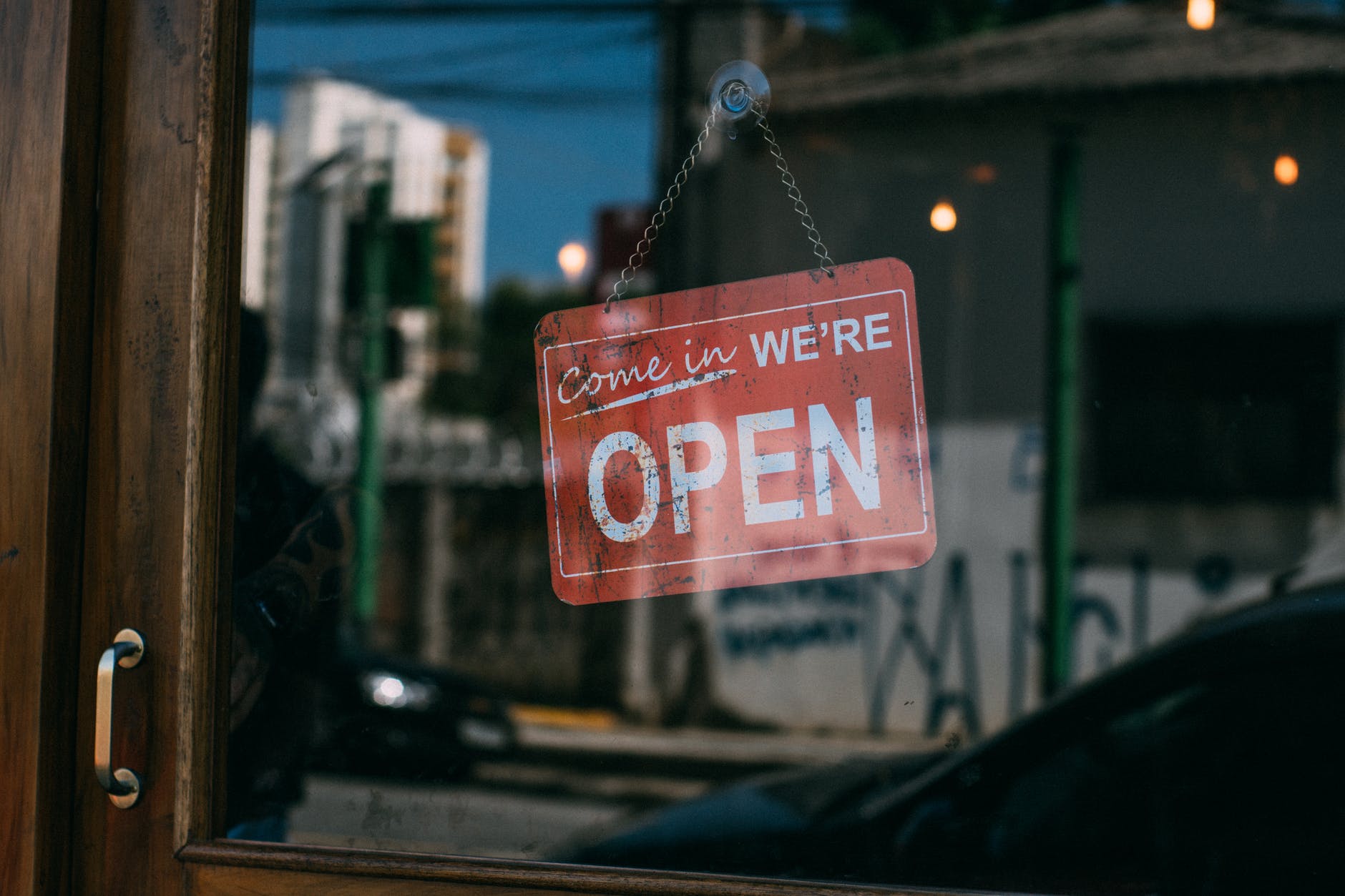 By leveraging San Diego private equity investments, local businesses are increasingly finding solutions to their expansion needs. In addition to much-needed capital, a San Diego private equity firm can also provide invaluable expertise in helping you identify the right strategy and take full advantage of available opportunities. When planning and setting goals, partnering with a firm can help make sure you don’t limit your potential. Here are just a few ways that investors help local businesses achieve their growth objectives.

ADDING A NEW PRODUCT OR SERVICE

Adding a new product or service is a common strategy for expanding a business. While it may sound simple, it can often be quite a challenge. For example, your kitchen and bath remodeling company may want to expand its services to include whole-home remodeling and additions. San Diego private equity investors can provide localized expertise from identifying high-level goals to outlining an action plan step-by-step. They also help you through the whole process, from determining what products or services your target market wants to help you figure out potential price points to even navigating any legal requirements or certifications. A private equity firm in San Diego will have the necessary regional specific knowledge and experience, whether you’re only focused on coastal La Jolla, or you want to expand further around San Diego county.

EXPANDING INTO A NEW TERRITORY

One of the most common ways to grow a business is by adding a new territory. The pool construction sector is just one example, with an increasing number of pool contractors aiming to expand their reach into new areas. San Diego private equity firms can give businesses a competitive advantage and help identify the best areas for their target market in nearby Imperial, Orange, and even Los Angeles counties; as well as surrounding states in the region such as Nevada, Arizona, and Utah.

San Diego private equity investors can also help you manage that process of targeting a new market. For example, let’s say that you currently provide landscaping services to residential customers in La Jolla. As part of your plans to grow your business, you might consider targeting commercial property owners or possibly expand residential services up into North County. The best investors will share experience, help you conduct targeted research, and create a strategic plan to tap into the top new markets and grow your existing customer base.

MERGING OR ACQUIRING ANOTHER BUSINESS

Consolidation is another way that San Diego’s private equity firms can help a local business grow. When it comes to mergers and acquisitions around San Diego, the first ones that come to mind are larger industries such as pharmaceutical and technology companies. Yet highly fragmented sectors like yoga studios and dental offices can also benefit. By combining forces with a San Diego private equity firm, it helps more easily expand their reach and gain market share. Sharing technology, as well as administrative and operational loads and costs, allows these small businesses and local boutiques to focus on aspects like developing strategy, improving customer experience and delivering a better product or service.

As you can see from the examples above, San Diego private equity firms are much more than just a source of funding.  They constantly monitor and analyze businesses across a diverse range of industries, and then offer insights and knowledge to help ensure their client’s business succeeds. This experience is even more valuable to business owners trying to find their way through an economic recession like the one caused by COVID-19. However, even in the midst of the pandemic, some businesses still thrived. Obviously, it depended on the industry since travel businesses and restaurants were devastated. For others in sectors like tech, grocery, veterinary, and many hobbies, many companies hired more people, opened new locations, and even made more profits than they were making before. Yet growing a business during financial hardship or a recession can be tricky. Some may find themselves navigating uncharted waters, unable to rely on their usual methods and strategies.

Many small businesses are looking for alternative strategies to grow their companies over the long term. Partnering with investors can give small businesses a competitive advantage. They bring a lot more to the table than capital alone. They offer a unique skill set with expertise on everything from understanding the new consumer behaviors to the evolving automation and digitization that is reshaping the market place.  San Diego private equity offers more value than most people realize and can make a huge difference to a business interested in growth and expansion. Having a well-developed strategy is key. Even more important is your ability to execute on that strategy. Working with San Diego private equity can help ensure you are taking the right steps on your path to success.

Located next to the ocean and 2 hours south of Los Angeles, San Diego is called “America’s Finest City” for a reason.

The combination of perfect weather, pristine beaches, beautiful parks, and big city feel attracts people from all over the country looking for a taste of the Southern California lifestyle.

Despite an initial hit from the pandemic, the housing market in San Diego is heating up again.

The median home price has reached a new peak of $600,000, due to a swarm of buyers trying to take advantage of record low mortgage rates.

When looking for potential flips, property prices are higher in San Diego compared to the rest of the country.

Nevertheless, San Diego is very much a seller’s market right now, and if you are lucky enough to snag one of these properties, you can expect to have buyers lining up at your door, bidding up the price.

Many San Diego real estate investors have been using private money loans to stay competitive in the market.

Offers using these types of loans are viewed more favorably by sellers than traditional banks loans are other forms of funding.

Here are the 5 best neighborhoods in San Diego to check out for your next fix and flip:

This tranquil neighborhood is located east of downtown and has easy access to the freeway that can reach any part of the city.

Located in the center is Chollas Lake Community Park, a gathering place for families to enjoy the outdoors and sunshine on the weekends.

Median home value is on the lower end at $406,000 and forecasted to appreciate 5.5% according to Zillow, which makes this area great for bargain hunting.

El Cerrito translates to “little hill,” and most homes built on this hill will have spectacular views of the city.

This cozy area is right next to San Diego State University and was once named the nation’s hottest neighborhood by Redfin for its affordability and “hidden gem” status.

Less than one hour to the north of the city is Oceanside, a beach town in San Diego county.

Despite being a popular tourist destination, properties remain affordable with a median value of $486,700 estimated by Zillow.

Based on San Diego Magazine’s numbers, Oceanside was tied with Oak Park and El Cerrito/Rolando for the zip code with the most flips, making it a hot market for your next project.

Rolando is another residential neighborhood in the same area as Oak Park and El Cerrito.

It is famous for its catwalks that allow you to traverse its many rolling hills.

Located to the south of Oak Park on the other side of the freeway, Encanto is known for its smaller, older homes, which makes it a great place to invest.

As it attracts more and more residents, the city continues to improve the neighborhood’s infrastructure and amenities with the Encanto Neighborhoods Community Plan.

The median home value estimate is $424,400 according to Zillow.