Many people dream about living in California. The state is beautiful, the weather is nice, and the cities are iconic, to say the least. However, the property values in California are also known as being some of the highest in the country. This makes it difficult for many people to afford to own a home in the Golden State.

Let’s take a look at why that is. 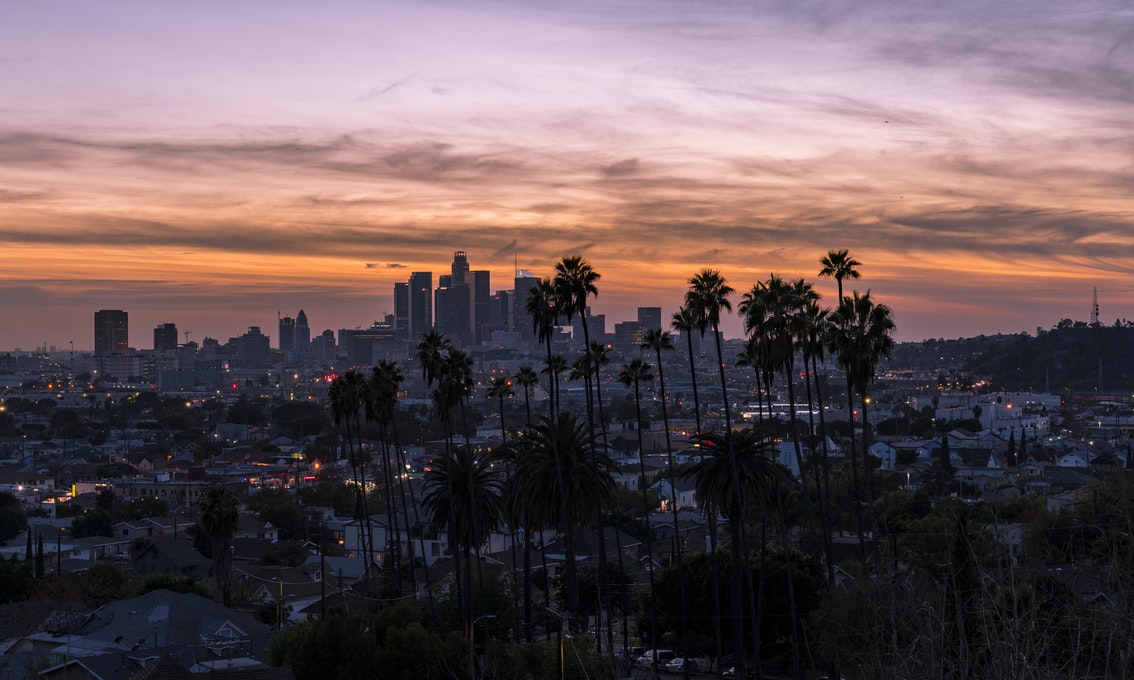 One of the reasons that housing costs are so high in San Francisco and other cities across California is because there is not enough housing to go around. The result is a disparity between supply and demand. According to the state housing department, the state needs to build 180,000 new houses every year in order to keep up with demand. However, California has only managed to build half of that over the past 10 years.

While many factors contribute to the failure to keep up with high demand for housing, one of the biggest obstacles is a lack of available land. While California is an enormous state – the third largest in the U.S. by size – the vast majority of its acres are hills and mountains spread across harsh desert. Nearly every nook and cranny of suitable land has been used up, and this is certainly the case the closer you get to the coast.

When new communities are developed, they’re designed to maximize the use of available space. While aspiring homeowners in California are happy to secure small plots of land to plant wildfire-resistant naturesseed.com blends and build the cozy little home of their dreams, attempts to squeeze the most out of available space can only go so far.

Not only is there not enough housing to go around but many Californians are trying to cram into urban areas. The Bay Area – which encompasses San Francisco, Oakland, and surrounding suburbs, is one of the fastest-growing areas in California. While the Bay Area only made up four percent of California’s growth between 2000 and 2007, this figure jumped to 20 percent from 2010 to 2017. 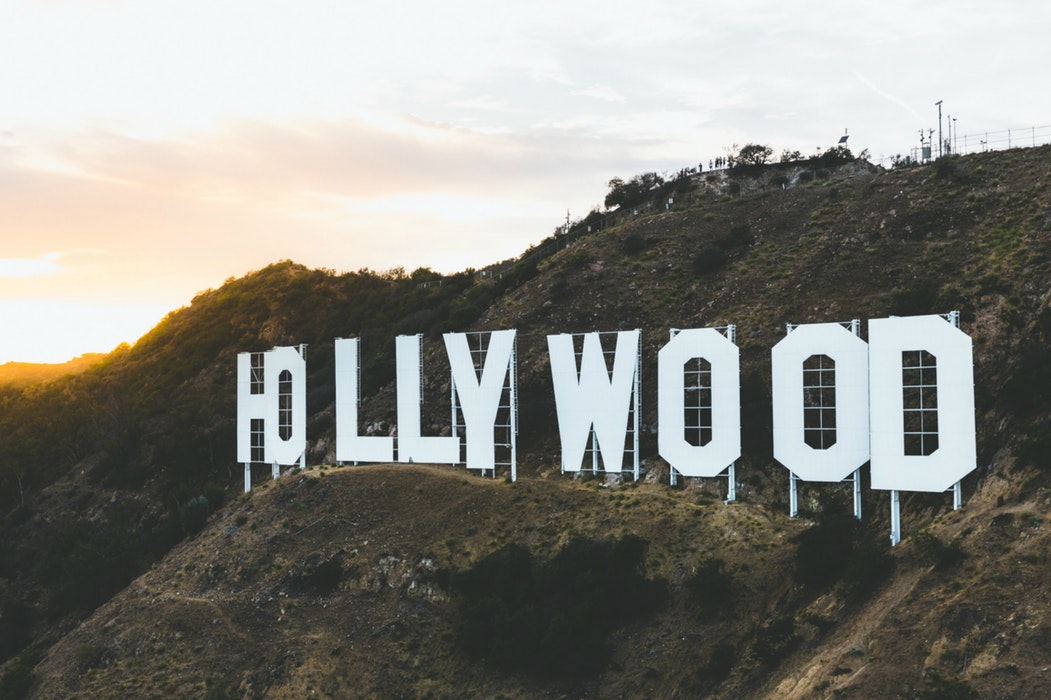 This has forced the local governments to use other sources for revenue. That is why the government would rather build retail a store on vacant land instead of a set of apartments.

If a lack of housing is one of the things that has led to the housing crisis, then it would seem as though the simple solution would be to build more housing. However, it is difficult and time-consuming to do this. That is why developers are hesitant to build new housing.

The high cost of materials and labors has also made it difficult for developers to build new housing. It is more expensive to build housing in California than other places in the country. There are strict building codes that developers have to abide by. Furthermore, there has been a push to make the building designs more environmentally friendly. That is also making it harder for developers.

It is difficult to find an affordable real estate in San Diego and other major cities in California, but it’s not impossible. Californians simply have challenges that many other states do not have. On the other hand, the Golden State also has weather, culture, and an economy which is the envy of the world. People who want to live in that environment have to be prepared to pay a premium.