Hundreds of fashion filmmakers from around the world will showcase the very best in fashion film in a truly one-of-a-kind experience; in fact, the festival is the first and only fashion film festival to be founded in North America. This year, the event will be from July 19th-21st, 2018 at various venues throughout La Jolla including The Lot and the Price Ballroom at UC San Diego.

From Hollywood to the international fashion capitals of the world, some of the top names in the industry will come together once again to attend the festival. The films that make it into the final program will represent some of the most brilliant and creative directors in filmmaking today.

Curated from the dynamic and exploding world of fashion film, these films are a glimpse of what’s trending in the minds of the world’s top fashion houses, designers, and stylists interpreted through the lens of their filmmaking counterparts. 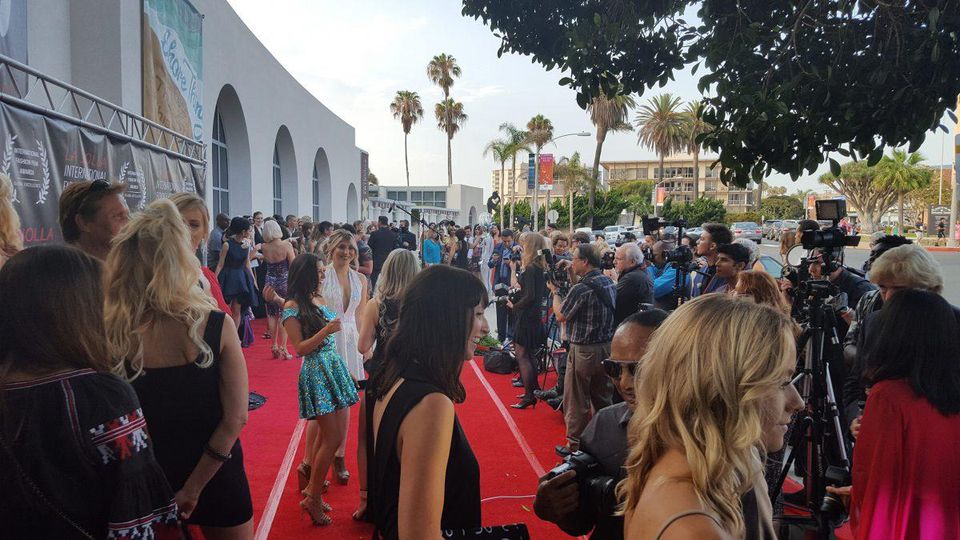 Friday, July 20: Opening Night Screening Program
After reviewing over 11,000 films, these are the best! Pick up your wrist bands at the registration table in front of the theater between 7 and 8pm. Venue: Price Center Ballroom at UCSD.

Saturday, July 21: International Fashion Film Awards
Who will go home with the most coveted award in the world of fashion film? Find out on fashion film’s most important night. Presenters are called up to the stage Academy Award style and announce the winners. Venue: Price Center Ballroom at UCSD. 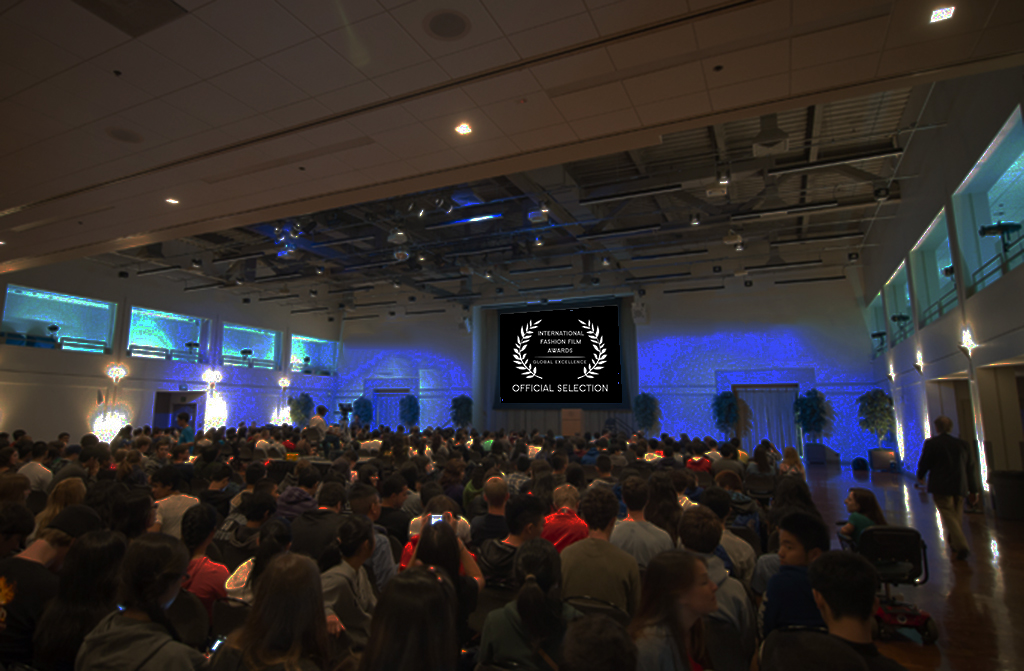 The festival is the passion project of Fred Sweet, owner and founder, who has used his model and talent agency background to embrace his belief in the importance of fashion film. His goal was to create a platform where talented directors and designers could showcase their work. While some directors are beginning to produce big budget films for brands like Chanel and Prada, many are still funding them out of their own pockets. The passion, creativity, and dedication to the medium is apparent in many of these films.

Every year, the festival chooses from over 11,000 films; separating the best of the best to create a mix of 100 films to showcase at the festival. In all, the La Jolla International Fashion Film Festival offers attendees the perfect combination of cosmopolitan glamor and creative, cinematic masterpieces.